Built in 1927, the old Sunshine Metropolitan Fire Station is significant to the City of Brimbank as one of the more ornate and well-preserved public buildings in the City. Along with other historical buildings in Sunshine's centre, the Fire Station represents the dramatic period of growth and development, in what was then an outer satellite suburb, in the inter-war period.

The Georgian revival style gives the building some distinction among the generally unembellished industrial and residential properties around it and it is an excellent example of Designer Cedric Ballantyne’s work. For this reason the building is heritage listed and is understandably an iconic building in Sunshine.

The former Sunshine Fire Station, first opened in 1928 as Station No 44, was converted into a working Branch and Chapel, and reopened as Tobin Brothers Sunshine Branch on the 21st February 1995. It continues the Tobin Brothers tradition of restoring, enhancing and utilising historic buildings and pays tribute to our founding fathers.

Tobin Brothers Funerals was proud to continue its long association with the Metropolitan Fire Brigade which began in the 1920s when two of the company’s four founding members, Leo and Alphonsus Tobin, joined the Brigade. The company is now pleased to announce the building’s refurbishment.

After 20 years in operation as a Tobin Brothers Funerals location, and in keeping with our endeavour to always be contemporary, we decided in 2015 that the branch could use some more life. So, our Creative Consultant Laura Flowerday, liaised with Brimbank Council and its Heritage representative to repair, repaint, redecorate and revamp this beloved building.

Wednesday 28th October 2015 saw the official opening of the newly refurbished building which will now be known as our Tobin Brothers Funerals ‘Legacy of Life’ Chapel. The name refers not only to the history and legacy of the building and the fact that two of our very own founders were firemen with the Metropolitan Fire Brigade but to your loved ones who come into our care and the legacy they leave also. The new custom made signage and sculpture in the building’s garden, depict an elegant flame – the perpetual symbol of legacy and of life.

As visible in the photos before and after the renovation (below), you will notice that the heritage of the building has been respected, and while the fascinating photos of all the old fire stations and the original fire pole have been retained to pay tribute to the legacy of the building, new life has been breathed into the chapel through the interior colours and decor. 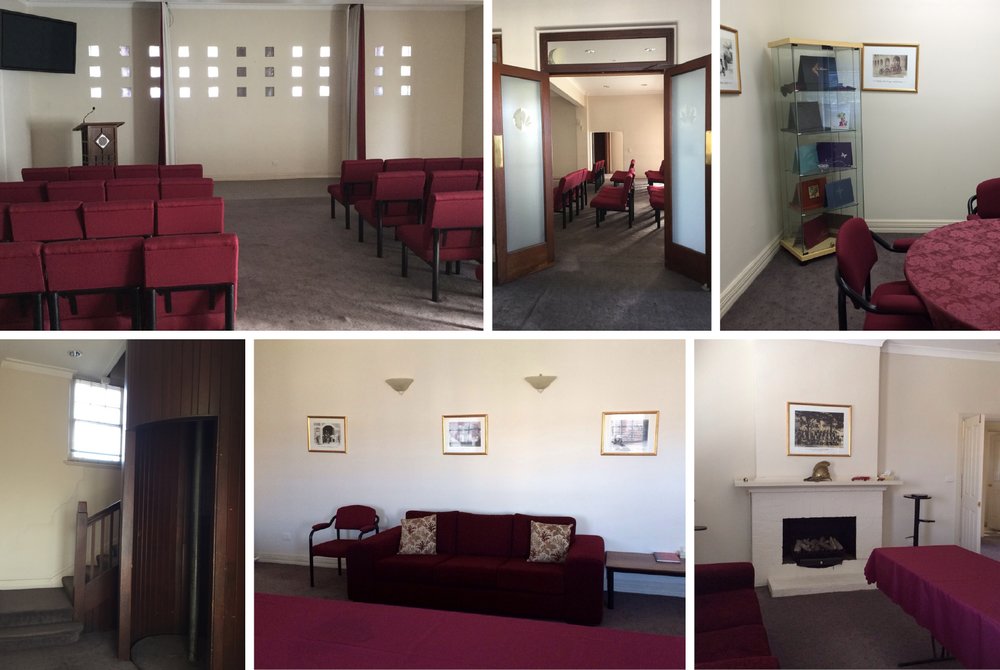 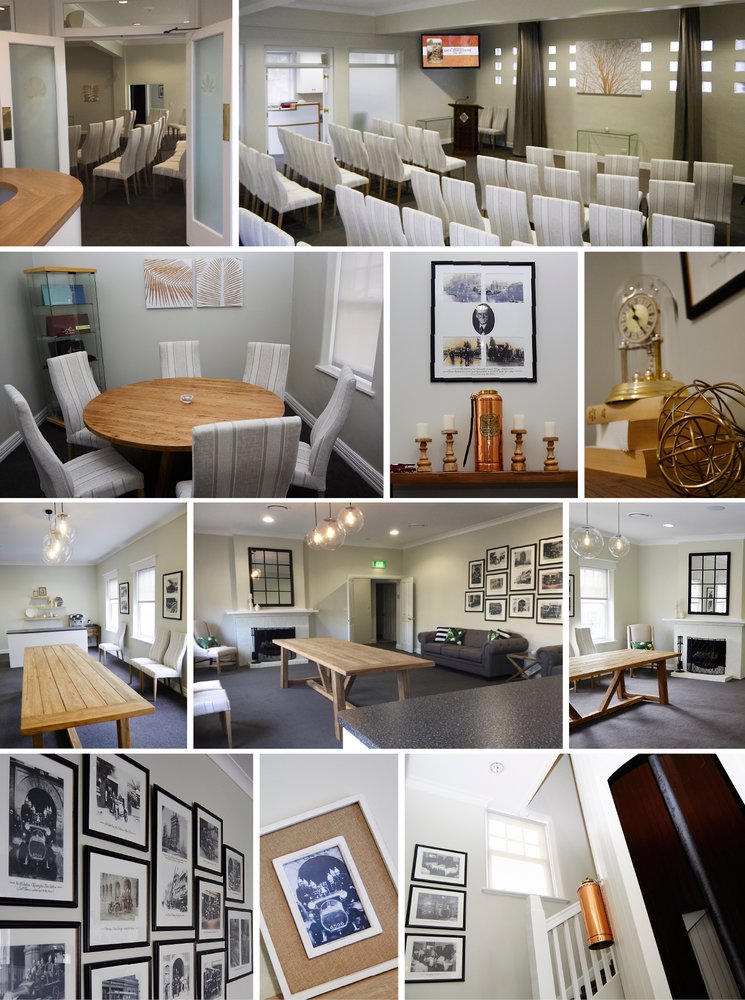 Tobin Brothers are pleased to advise that the chapel now seats 80 people for a funeral service, offers a warm and inviting space to discuss funeral arrangements, and offers a large refreshments area upstairs for families to gather after a funeral service.

Art For The Heart: Beauty From Loss & Pain

This year’s Art For The Heart exhibition had substance and richness that lifted the spirit with honest, beautiful and sometimes provocative creative works relating to love, loss and hope. Shaped by...

Six Songs That “Say It Now”

We Australians have always been a stoic lot - most of us are well-practiced in keeping emotions to ourselves. I often get the impression that Aussies of a certain age would rather have a tooth pull...