Location:
Near the corner of Hamilton and Martin Street. 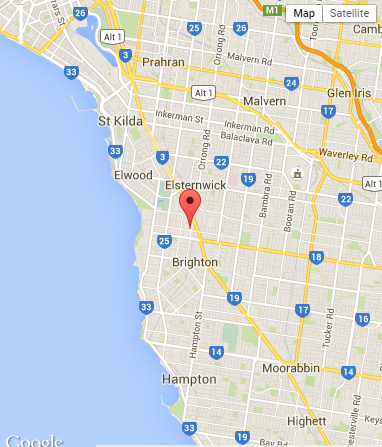 Tobin Brothers Brighton proudly support community events, churches and community groups in our local area. Through sponsorships and events we strengthen our community ties and remain an active part of our community in Brighton and surrounding suburbs.

Star of the Sea College

Tobin Brothers Brighton Branch Manager Frances Tobin is President of the Past Students’ Association (PSA) at Star of the Sea College, Gardenvale. Frances has been involved on the Committee of the PSA for around 15 years and took on the role as President in February 2014.

The PSA holds two special functions each year called “Star Women Speak” where they invite a former Star student to return to the College to share their life’s journey. This has included people as accomplished author Maureen McCarthy, film maker Genevieve Bailey, barrister & reality TV star Gina Liano, model & television presenter Nicky Buckley as well as a panel of women working in the field of science. These events have been very successful and Frances acts as MC for these events as well as contributing raffle items for the event.

Tobin Brothers involvement with the College also extends to looking after the funerals of the Presentation Sisters and many members of the Star Community due to the reputation Frances has within the Association. The community turn to Frances and Tobin Brothers Funerals for support and guidance in their time of need.

Star of the Sea Chapel

Tobin Brothers Brighton has also contributed to an appeal to raise funds for the refurbishment of the Star of the Sea Chapel where our Company name has been added to the Donor Board and to establish the Garden of Reflection where our contribution has been recognised on a plaque in the Garden.  Frances had the honour of opening the Garden in October 2014.

Star of the Sea Remembrance Mass

On Sunday November 8th 2015 at 9:30am, Star of the Sea College is holding an Inaugural Mass of Remembrance in the College Chapel followed by morning tea. This Mass will commemorate those members of the Star Community who have died. Frances Tobin will be involved in presenting a reading at the Mass and Tobin Brothers Brighton will support this Mass by printing the service booklets.

Frances Tobin is the granddaughter of one of the Tobin Brothers founders, Phonse Tobin, who was an active member of the Rotary Club. Frances carries on her Grandfathers legacy by sponsoring the Rotary Club of North Melbourne’s Phonse Tobin Carers Awards which was established in 1993, following his death. The 2015 Awards Dinner for is been held at the Mercure Hotel, cnr Flemington Rd & Harker St, North Melbourne at 7:00pm. Tobin Brothers Brighton is a major contributor to this sponsorship which will recognise 4 special people who volunteer their time to care for others in the North Melbourne community.

St Joan of Arc in Brighton 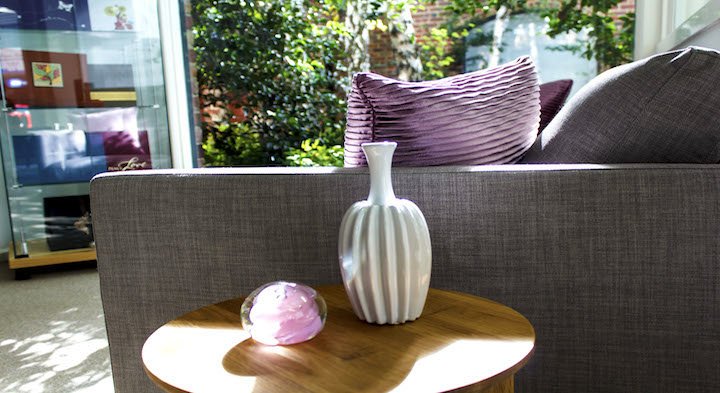 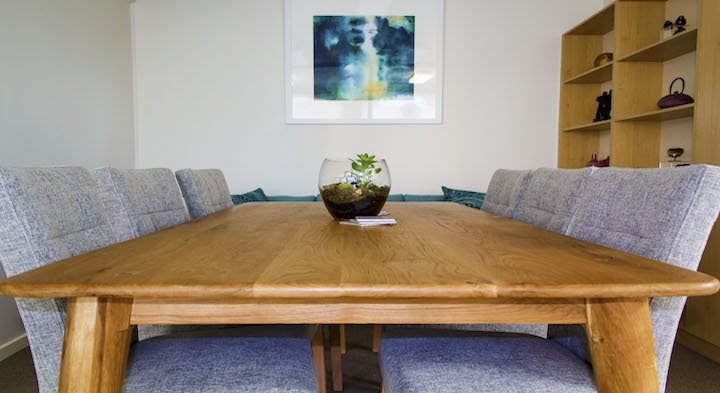 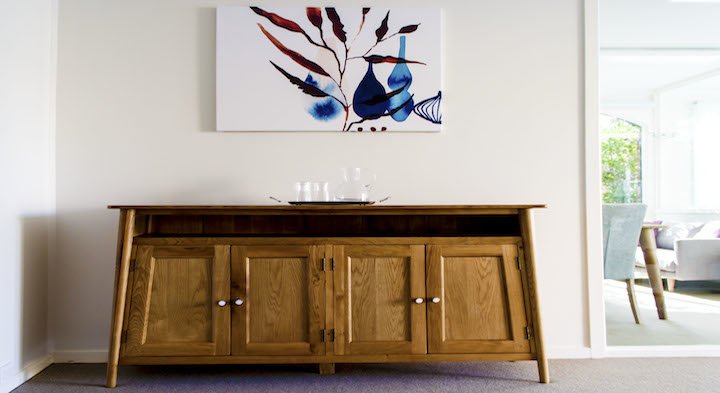 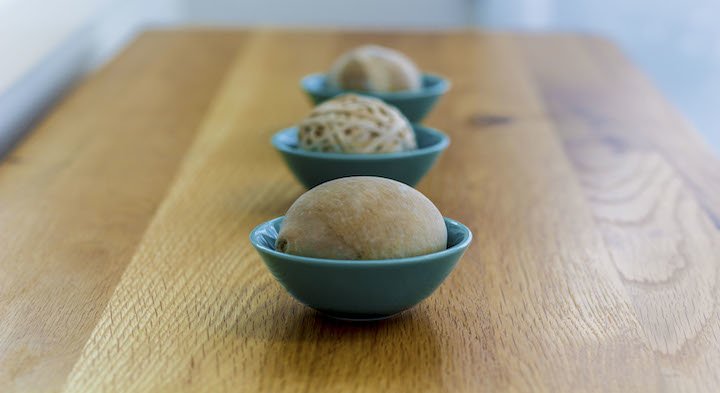 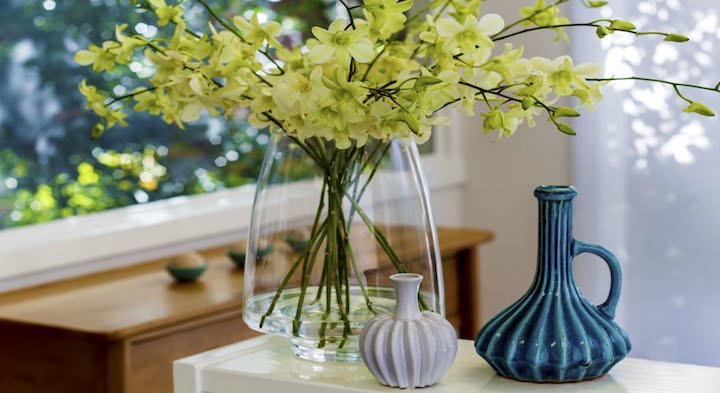 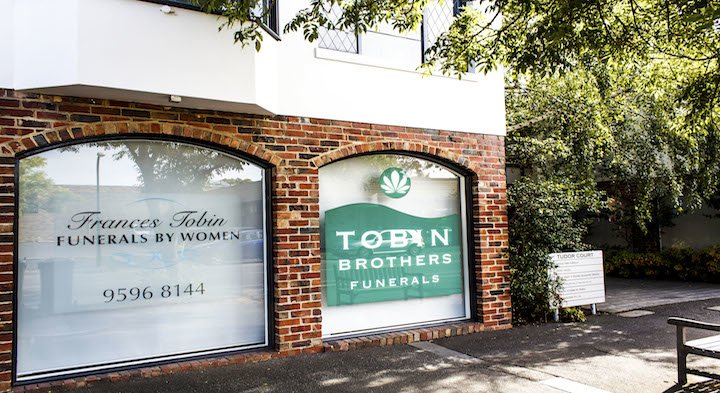 When friends or family are unable to attend a funeral service because they live in a nursing home,interstate or overseas or when they may have commitments that can not be changed, a funeral webcast is a logical alternative. Webcasting a funeral enables absent mourners the opportunity to view and hear the funeral live from anywhere in the world for far less than the cost of travelling to the service.

To access a webcast or to view a service that has already been webcast enter the deceased’s surname into the Funeral Service Search box to the right of the screen.

In 2020, they said it was a year that we will remember, we can add 2021 to that also. Back-to-back unforgettable years. The last two years have challenged us all in so many varied ways, an...
Read More >>

Father’s day is a day to celebrate the Dads, father figures and mentors in our lives. For anyone grieving, separated from or missing their Dad though it can be a very challenging time. The...
Read More >>

Victoria’s Good Friday Appeal, is one of the most important annual events in the state, raising funds to enable The Royal Children’s hospital in Melbourne to provide world class care for ...
Read More >>

In our lifetimes there has never been a more important time to gather. As 2020 commenced, after our country was crippled with bushfires and so many tragically lost their homes and some their loved...
Read More >>

From the first dream… From the first moment we dream of them, our babies and children matter. They become part of the very fabric of who we are. All our children, birthed or dreamt of, alive or de...
Read More >>

Established in 1984 to mark the company’s 50th anniversary, the Tobin Brothers Foundation makes annual grants to organisations and individuals whose work can be shown to have meaningful “community ...
Read More >>

It was On 23rd March 2020 that Tobin Brothers Funerals cared for its first COVID19 death. Since that time, we have cared for over 100 clients who have died from this hideous virus. Over my 30 plus ...
Read More >>

In March 2020 I turned 50, it was a very quiet celebration as we had just commenced going into COVID19 lockdown. A few weeks after I turned 50 a parcel arrived for me in the post, a prese...
Read More >>

Funerals are an important time for family and friends to come together as a community to express our love and process our thoughts and feelings about the death of someone we love. The funer...
Read More >>

At Tobin Brothers Funerals we are lucky enough to have 245 incredible staff. Today, 50% are female. It’s amazing to think that when recently retired Marnie Duncan commenced at Tobin Brothers over 4...
Read More >>
View All
Please wait 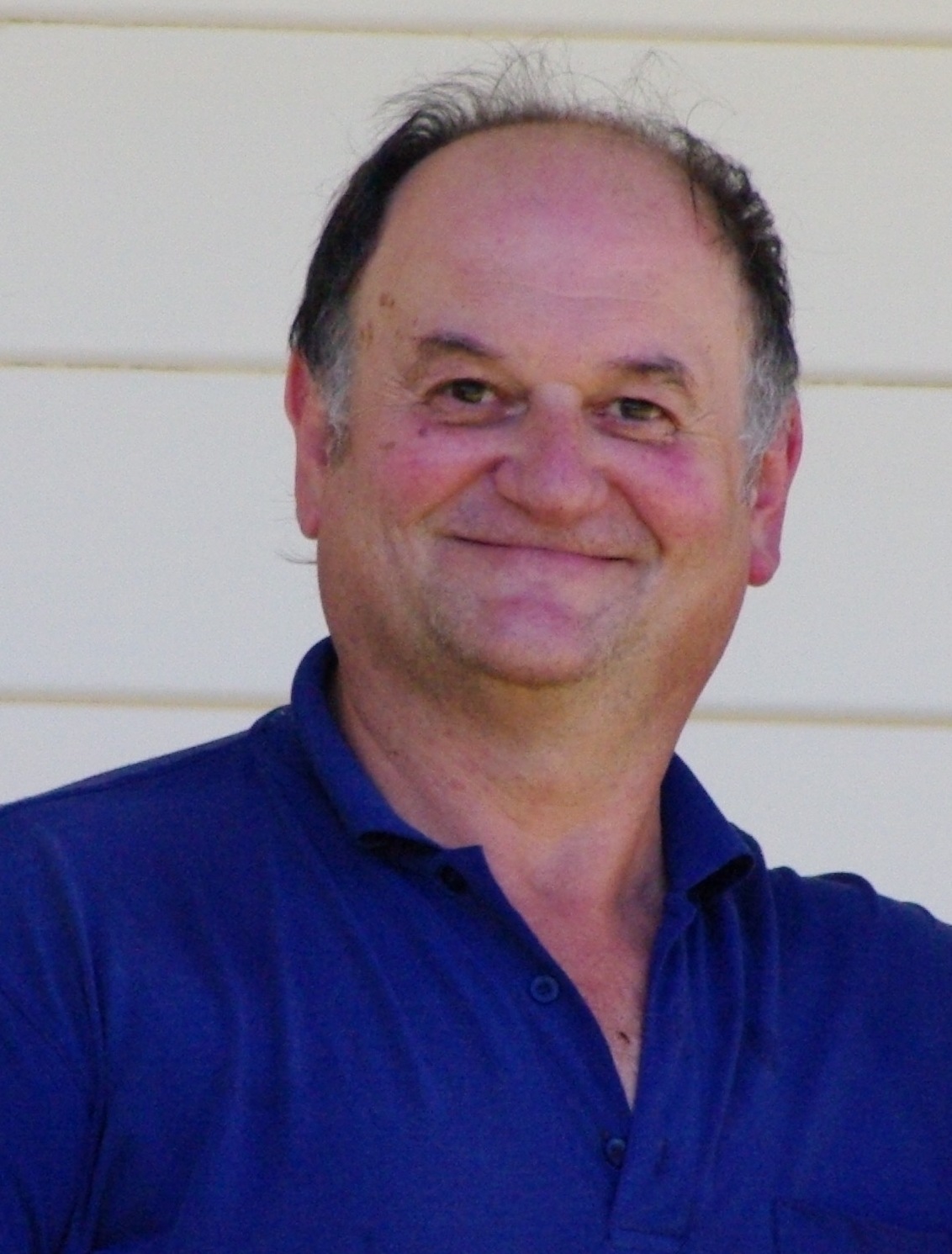 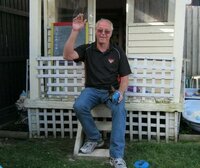 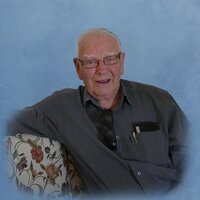 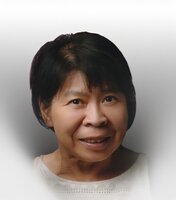 Get peace of mind

Planning your ‘Fixed Price Funeral Plan’ has never been so easy. 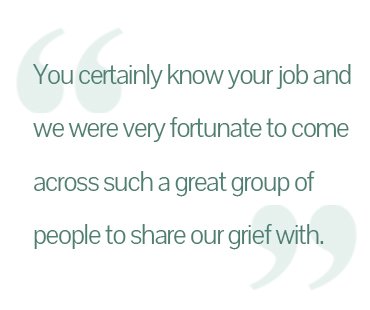 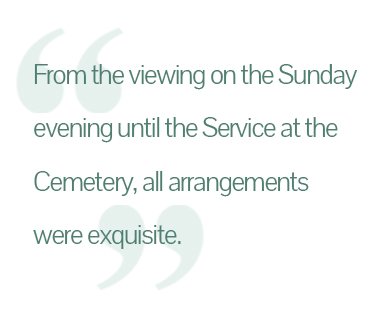 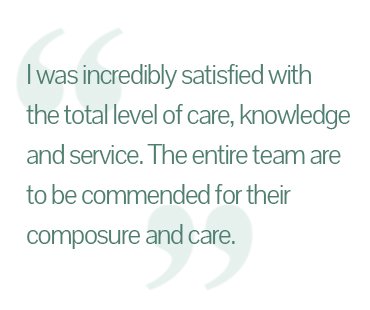 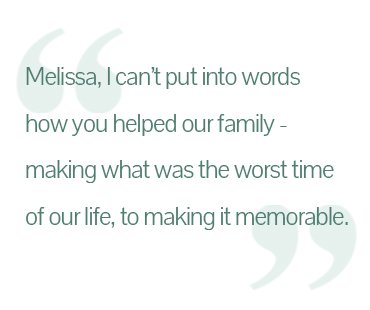