A Wish Before I Die : The Peter Gourlay Story

During late May and early June I couldn’t help but be touched by the story 3AW’s Neil Mitchell ran on four-year-old Peter Gourlay.

Peter was suffering from terminal cancer and had stolen the hearts of many Australians due to his zest for life.

Neil Mitchell shared Peter’s story with us all to assist him with ticking off some of the things on his bucket list, and with his twin brother Daniel beside him, Peter went about achieving much of it. 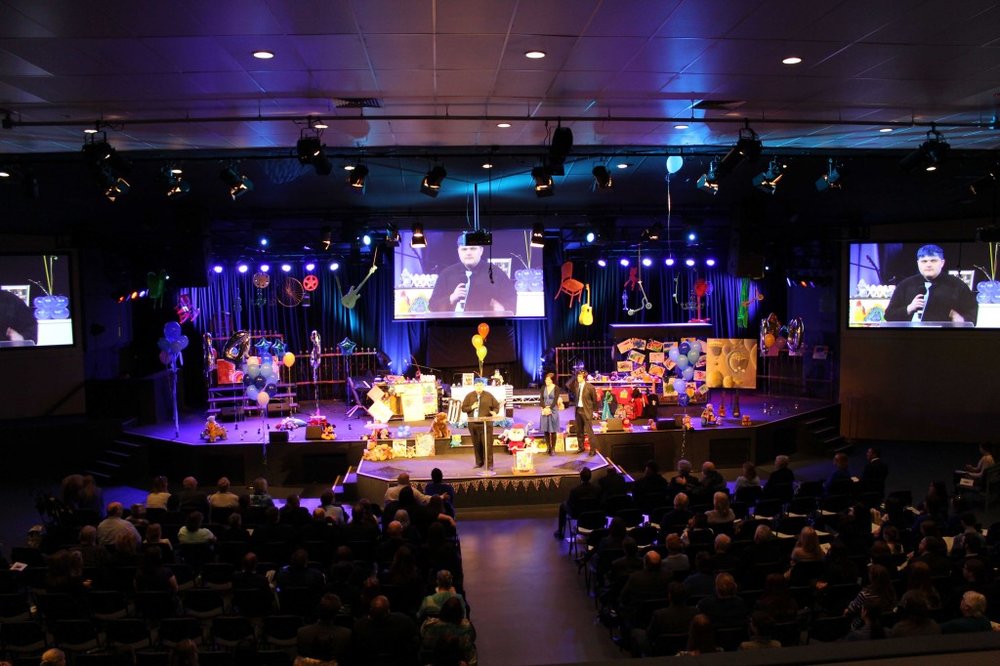 Ticked off his list were being President of Collingwood Football Club for a day; visiting a dairy farm in Kooweerup where he milked cows, drove a tractor, collected eggs, rode a motorbike and played on the Kooweerup fire engine…he went for a ride in a hotrod, and the list goes on.

You couldn’t help but be moved by Peter’s story and by the strength of Peter’s mother Meredith – a mother of 6 beautiful boys.

Tobin Brothers Funerals was engaged to arrange Peter’s celebration of life on Friday 20th June. Consistent with the generosity of the wider community, we also witnessed the generosity of numerous people who assisted the Gourlay family in their time of need. 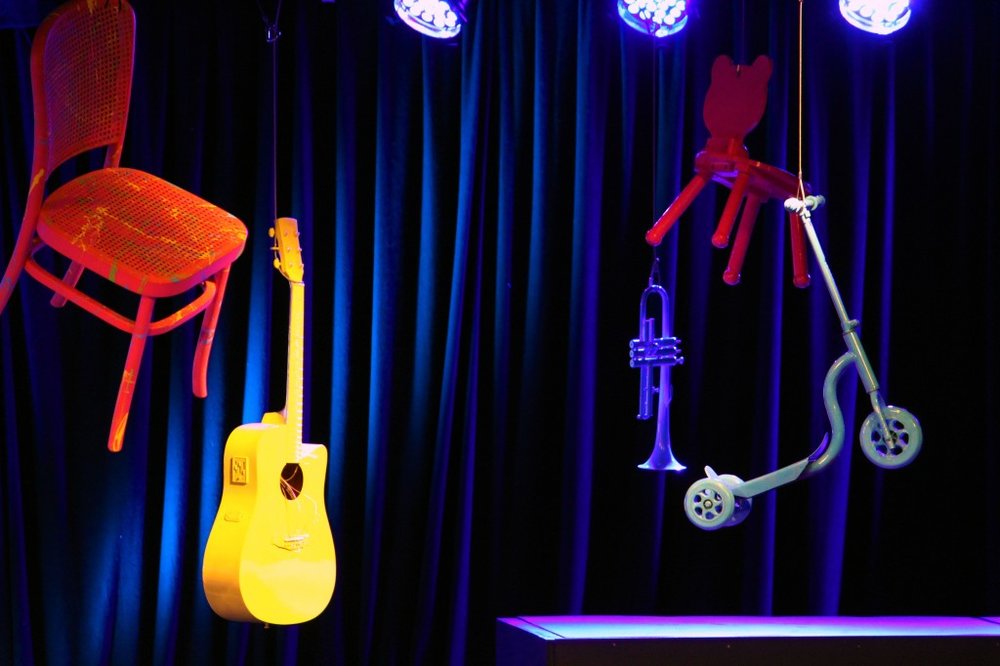 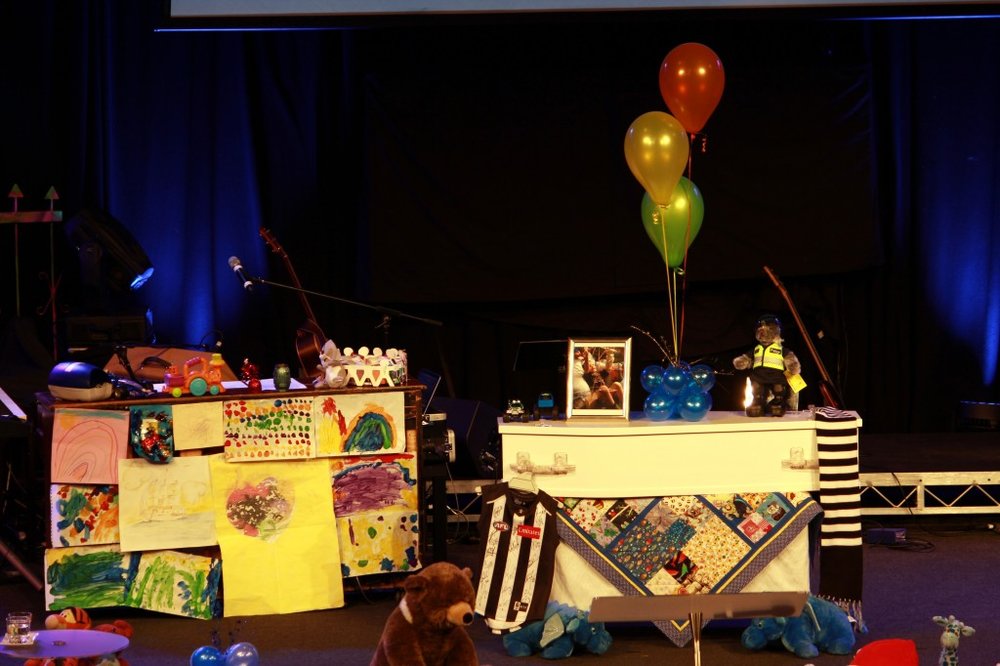 The Church was decorated by all of Peter’s favourite toys together with a painting that was made by his kindergarten buddies, his favourite coloured balloons, his Collingwood signed Guernsey, and his police office teddy bear that sat on his coffin looking after him.

At the conclusion of the service, family and friends gathered around Peter, whose wish before he died was to ride on a Harley Davidson.

Sadly because he didn’t get the opportunity to fulfill that wish in his short life, he took his final ride on Tobin Brothers Harley Davidson hearse out to Lilydale Memorial Park where a private cremation took place. 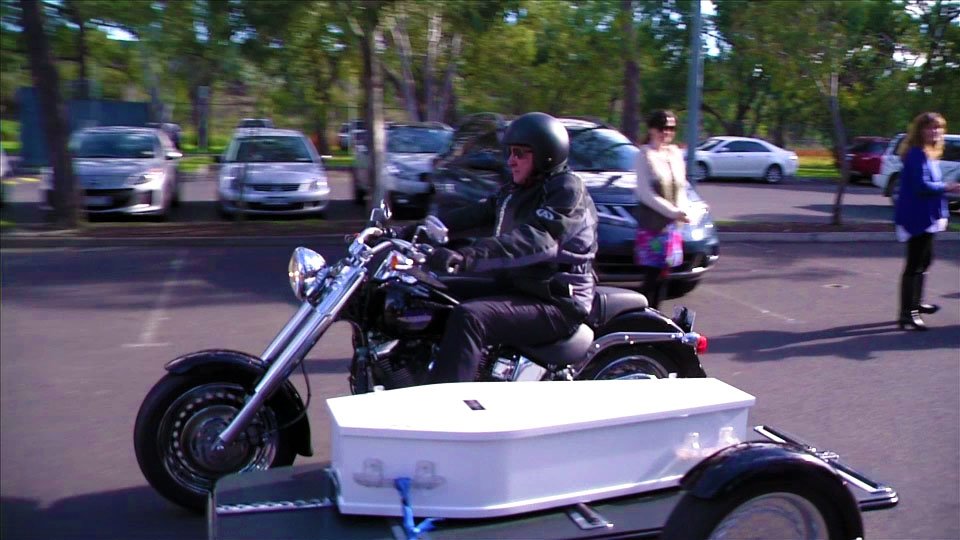 The balloon release that was held just prior to Peter’s departure was a wonderful sight. There was a balloon for each week of his life. 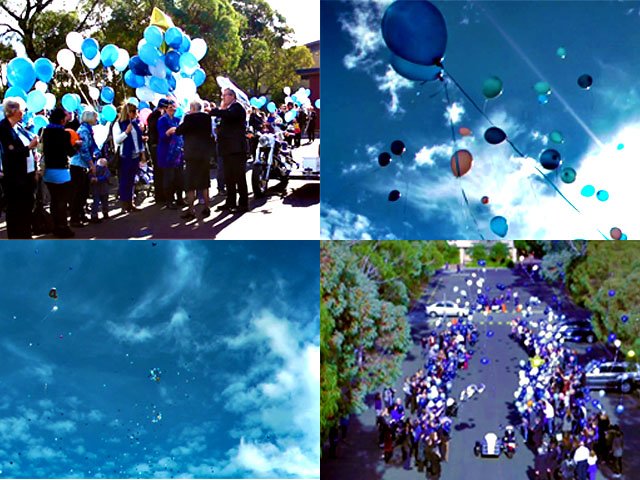 To all those who assisted in making Peter’s funeral a true celebration, thank you.

Congratulations to our great friend Father Gerard Dowling OAM DE as he celebrates the huge milestone of reaching 45 years on air! Father Dowling hosts a regular spot on the RSN 927 AM every Sunday ...

Father’s Day is certainly a different occasion for me today because my father died in 1998.  In fact Father’s Day 1998 was the last occasion that we had gathered as an entire family, m...

In 2006 I received a telephone call from Perry Westons Lawyers regarding funds that were bequeathed to me.  I made an appointment to attend their offices and in doing so I learnt that Valda Tw...