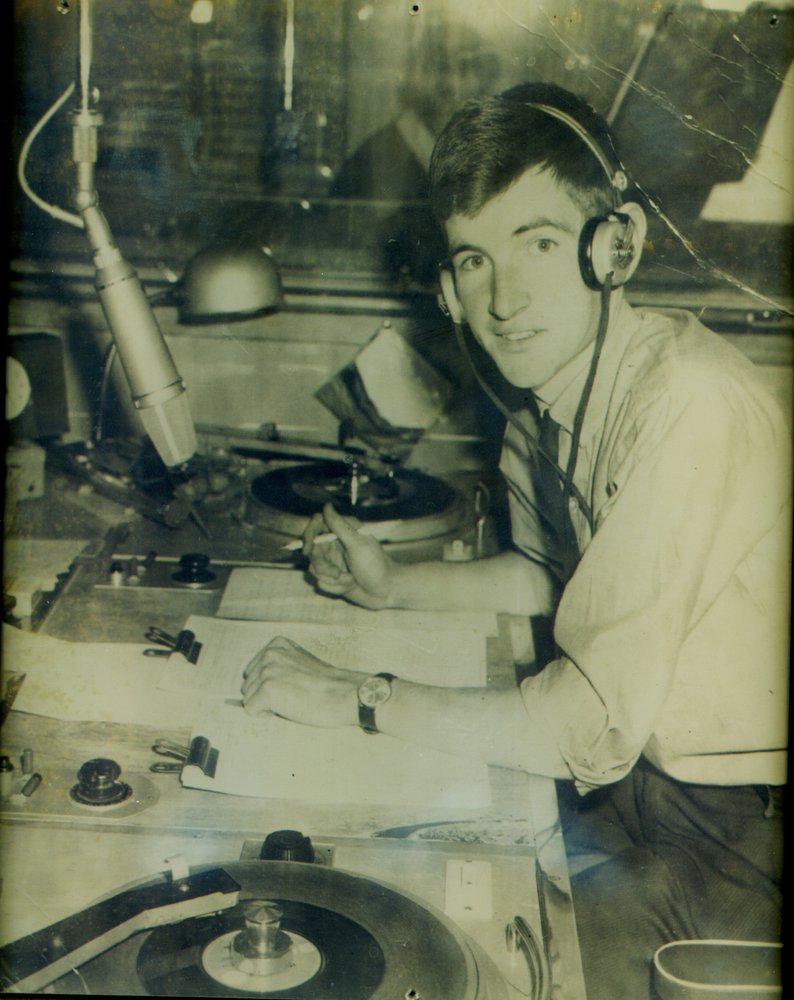 When I heard Denis Walter urging his radio listeners to #SayItNow I felt very glad that before my Mum and Dad left this world some years ago I had told each of them how grateful I was for giving my life such positive perspective and direction. 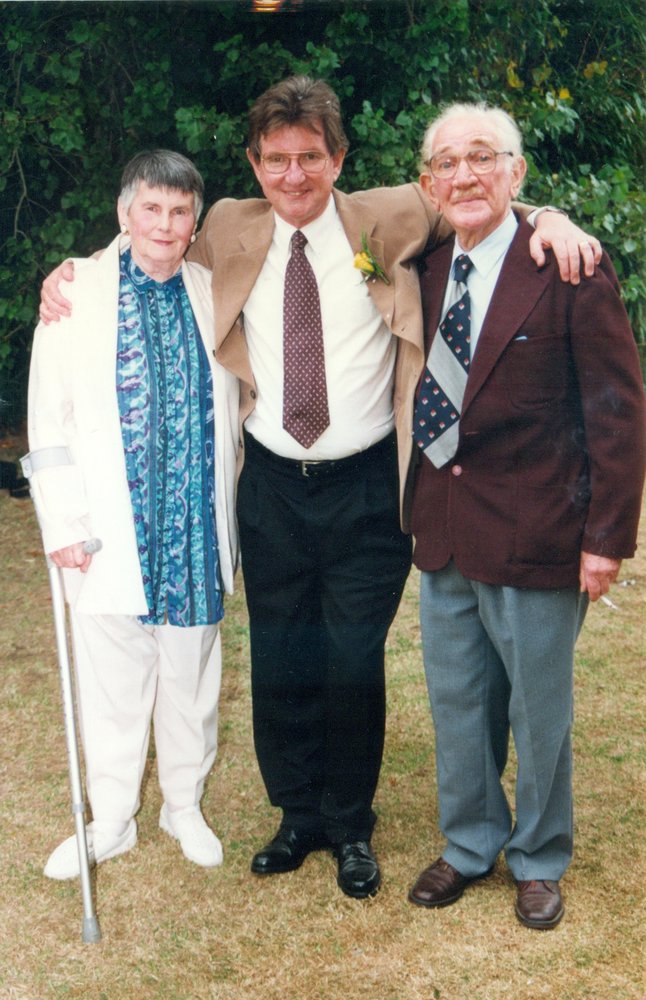 From my very early primary school years my parents were both formidable presences in my young life. Good manners, the need to read, the use of correct speech and grammar and an emphasis on the importance of effective communication skills were the fundamental hallmarks of my upbringing.

However, as a relatively shy child of 9 or 10, I remember being acutely embarrassed by having, at my mother’s insistence, to stand up onstage and read classical poetry by Keats, Blake and Masefield at school concerts. ‘What a bloody sissy he is!’ I overheard a classmate smirk after one such nervous performance.

Notwithstanding my initial reluctance to ‘perform,’ it was from my mother that I inherited an appreciation of musical theatre and an early ambition to be an actor. From my father one of the most important lessons I learned was that whilst no education was ever wasted, people could be seduced into believing that you were more educated than you actually were if you spoke properly and communicated well and that such a skill could take you much further than you might imagine. What an extraordinary truth I discovered that to be.

I have no doubt whatever, that it was only as a result of the direction and guiding influences instilled in me by my parents that I went on to pursue a 30 year career in broadcast journalism and subsequently almost 20 years as a civil celebrant, interspersed along the way with quite a bit of ‘board treading’. 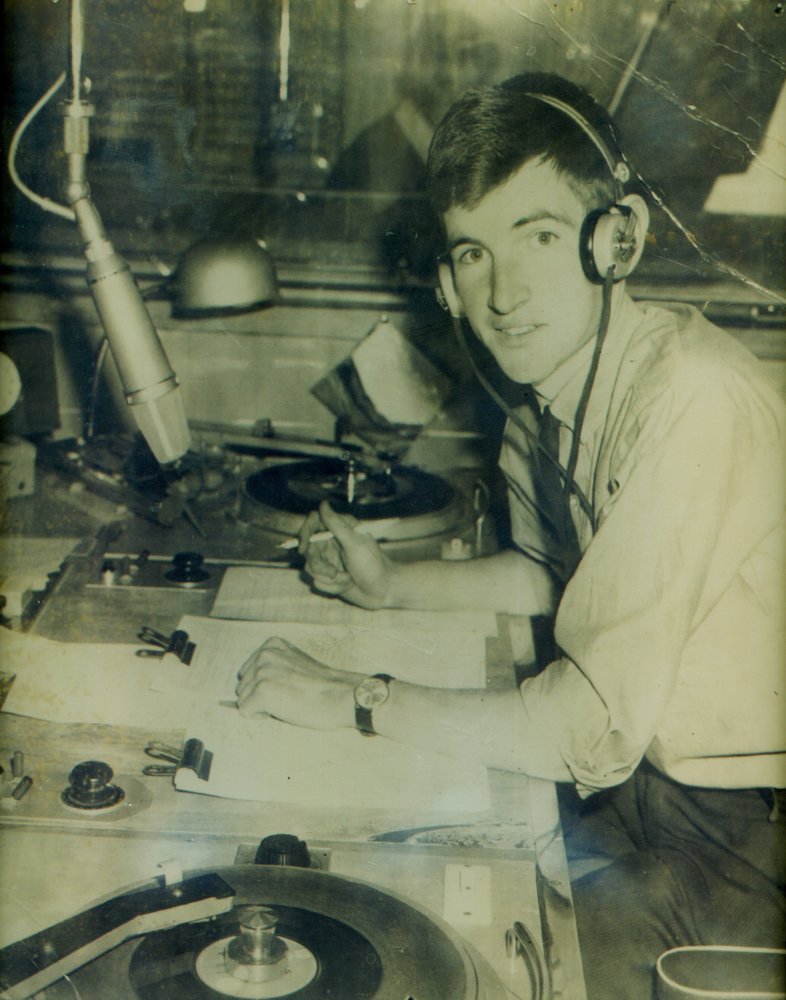 Happily, I have no need to #SayItNow because I said it then. In a letter I wrote my father on the occasion of his 80th birthday, I thanked him for the positive influences he had been on my life. I also reminded him of the time he patiently invested in making me a super kite from thick brown paper which he named ‘Sky Jet’, and for the hours he spent late at night painting a second hand bike for me so that it looked like new. Dad was so touched by my letter he felt compelled to read it out to those who’d gathered at his home to celebrate his elevation to octogenarian status.

In the twilight years of my Mum’s time on the planet , we often recalled the some of the happiest memories of our respective life journeys and on her 89th birthday, two days before she died, I told her that thanks to her and those primary school concerts so long ago, I would always remember the words to John  Masefield’s Sea Fever.

I must go down to the seas again, to the vagrant gypsy life,

To the gull’s way and the whale’s way

And all I ask is a merry yarn from a laughing fellow-rover,

And quiet sleep and a sweet dream when the long trick’s over.

Without a doubt the most salient lesson my years as a funeral celebrant has taught me is that because human life is so extremely fragile we must say today, what we may not have the chance to say tomorrow.