The latest edition of Money Smart, published under the auspices of theAustralian Securities Commission ASIC, points out that depending upon the kind of service required, the cost of a funeral today, can be anything from $4.000 to $15,000.

The booklet provides a timely analysis of the ways in which we can ‘pay now and die later’ -  Savings; Fixed Price Funeral Plans; Funeral Bonds; or Funeral Insurance.

While a separate Savings Account may appear to be the simplest option, MoneySmart says it’s important to know whether this entails fees and charges; what the interest rate is, and how easily the funds in the account can be accessed upon the death of the account holder.

A Fixed Price Funeral Plan enables the purchaser to sit down with a funeral director and plan the service, cost every available option, including the coffin or casket selection. The balance, at today’s prices can be paid there and then, or alternatively a deposit can be made followed by regular interest free installments with Tobin Brothers Funerals.

Unlike funeral insurance, the payments made on a Fixed Price Funeral Plan  do not increase over time and even if the purchaser were to live another ten to fifteen years, just as the name states…the price is fixed forever. 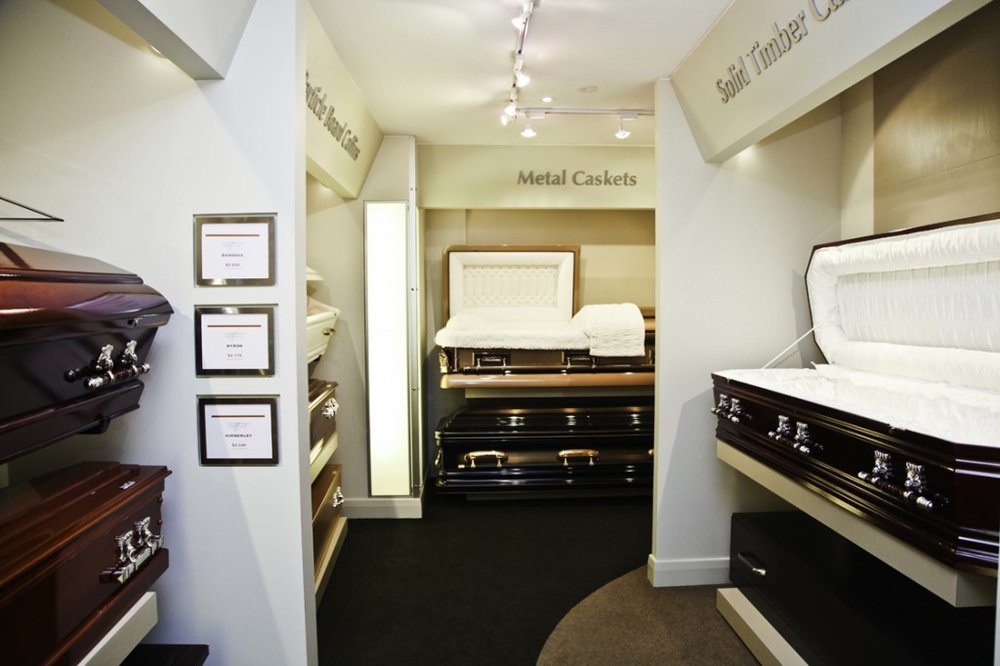 Funeral Bonds, purchased from a Funeral Director, a Friendly Society or Life Insurance Company, requires the owner to make regular payments over time. The funds invested do attract good interest, butMoneySmart says those considering this option would be wise to establish how much they have to pay up front; what the fees and charges are, and when they must be paid.

Sometimes, erroneously called a funeral plan, readers of the MoneySmart booklet may come to the conclusion that despite a heavy TV advertising campaign, funeral insurance is the least attractive option.

MoneySmart points out that those who purchase funeral insurance will make regular ongoing payments called ‘premiums’ that will usually increase over time. This means you don’t know how much you will be paying ten years down the track and that you could end up paying more in insurance premiums than the amount you will receive to assist with funeral expenses. 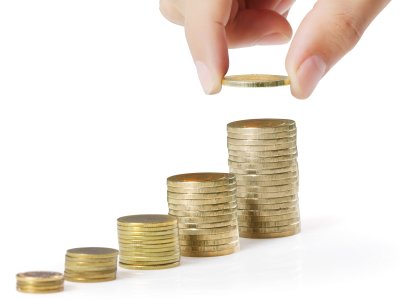 The other thing to be aware of, says MoneySmart is that if financial hardship prevents you from keeping up payments on your premiums, your insurance will be cancelled and you won’t get a refund or even a part payment for the funeral. There are some insurance plans that will allow you to cease paying premiums once your balance reaches the sum you said you needed for the funeral. The problem is though, that unlike a Fixed Price Funeral Plan, the sum you settled on at the time you took out funeral insurance may well not cover the cost of the funeral, ten years later.

In 1984 Tobin Brothers Funerals became the first funeral company to actively market the availability of a pre-need funeral. Managing Director James MacLeod says at the time the hope was that the interest earned on the funeral plan money invested, would keep up with the increasing costs of funerals. It did, and thus, for the client family and the company, it was, and continues to be, a win-win experience.

In the thirty years since Tobin Brothers Funerals introduced the Fixed Price Funeral Plan, thousands of our client families have taken out funeral plans and other companies have followed suit with similar pre-paid schemes. In 1993, all such funeral plans became protected by the Pre-Paid Monies Act, so that even if a company were to go out of business, the monies invested in Fixed Price Funeral Plans are totally secure.

Our staff are trained and able to assist with questions about pre-payment of funerals.

Helpful independent advice can be obtained from “Money Smart” an ASIC initiative.